The west coast of Florida — abutting the Gulf of Mexico, the huge expanse of coastline offers such a variety of environments. The shallow salt waters close to shore and the action of fresh water from the land emptying into the Gulf creates ever shifting patterns of water ways and land — keys, islands, estuaries, swamps, it’s all here, and all bursting with life.

Sanibel and Captiva are popular for shelling beaches and wildlife. A large portion of Sanibel island has been set aside by US Fish and Wildlife as a preserve, the J. N. “Ding” Darling Wildlife Preserve. We only spent about an hour midday, and loved the abundance of beautiful birds!

At low tide, the resident and migratory birds take full advantage of the abundance of small fish and other tasties in easy reach — fun to watch and photograph!

Too late for any reasonable hope of shelling, we made our way to the end of Captiva island (note to selves — in high season, if you’re not underway before 10 am, you’ll pay the price with terrible traffic after the causeway and full parking). The beaches are scenic, but the sand is quite shell-y, in contrast to the sugar sand beaches in other areas.

The causeway itself is a fun place to picnic and watch sunsets. The shallow water are popular with the local residents (particularly the pelicans!)

Life in this part of Florida is all about appreciation, appreciating the warmth of the sun, the bounty of the land and sea, the gentle breeze, and of course, the spectacular end of day light display…ta da!

Southwest Florida in January can be absolutely spectacular, which is what we experienced on our 2015 engagement in Cape Coral.  Had a beautiful day, characterized by abundant wildlife, calm azure waters, and an unexpected save by an “angel” named Steve…


We were heading to an archeological site on the island and found the narrow, winding road blocked by an oversized load trying to maneuver around the tight turns. Trust GPS showed us a workaround, which turned out to be a “local” road. We saw a couple of vehicles coming from the other direction, and set out with our little Honda Accord.

By “local road” I mean…SAND! There are apparently few beaches on Pine Island, but, plenty of sand! It was firm enough as we started out, and then, well, you could tell by the deep tracks of someone previous it was getting a little soft. We were SO CLOSE to getting back to terra firma and, it happened, the whrrr whrrr whrrr of a tire digging itself a deeper hole.

Having left our snow shovel back in Colorado (who would have thought?) we started to try and dig with branches, but it was clear the sand was too deep to get traction and we were in too far. At a loss, we were hoping to find a homeowner on the stretch, perhaps with a shovel, but, fortunately, a pickup truck showed up trying to avoid the roadblock we had tried to work around. This good Samaritan figured out a way to hook us up by the tail end (with a nylon tether, no less!) and, somehow, the stitched tether held and we were freed! Talk about an “angel,” he wouldn’t accept anything but a hug, and a suggestion that we pay it forward!

We did make our destination, the Randell Research Center which is studying the Calusa tribe which inhabited the area through a large part of the modern era.

…and gratefully ended up at an iconic local tavern, Bert’s Bar, for some waterfront ambiance and a fish fry (never had sway, pronounced “swy” but a nice, sweet, light flaky fish great for batter frying!)

A day full of adventure…very happy to get back to our little “wards” in Cape Coral! 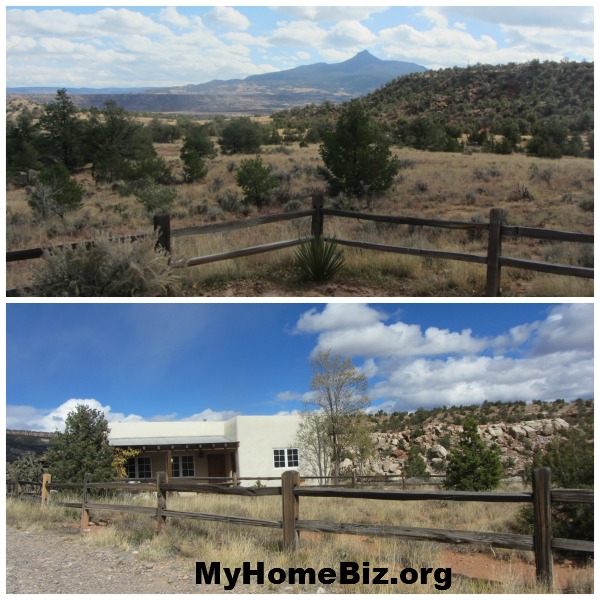 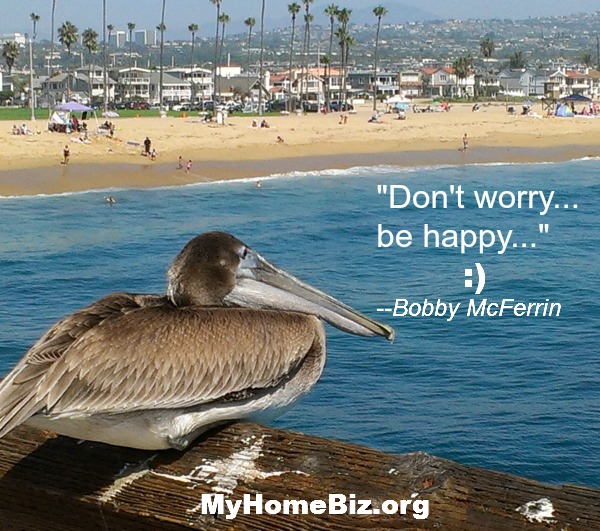 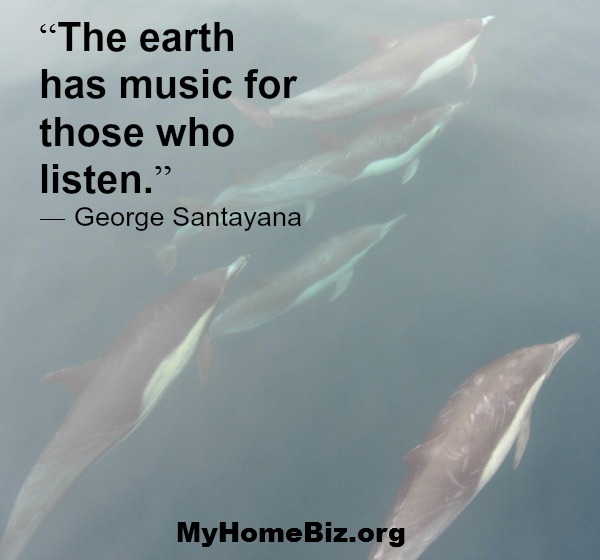 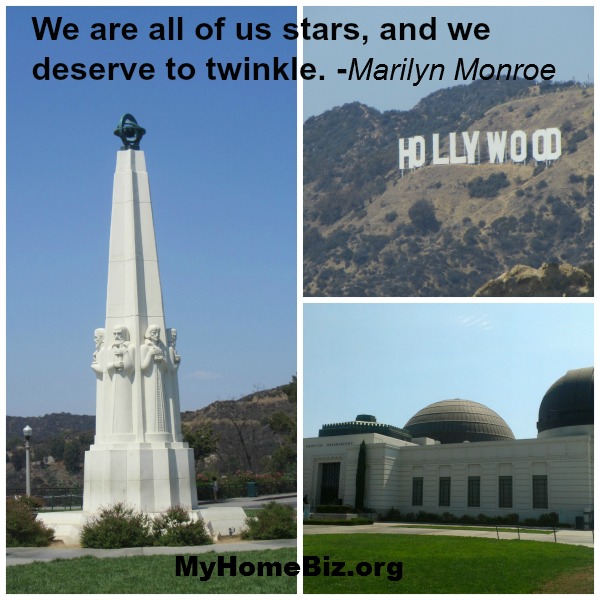 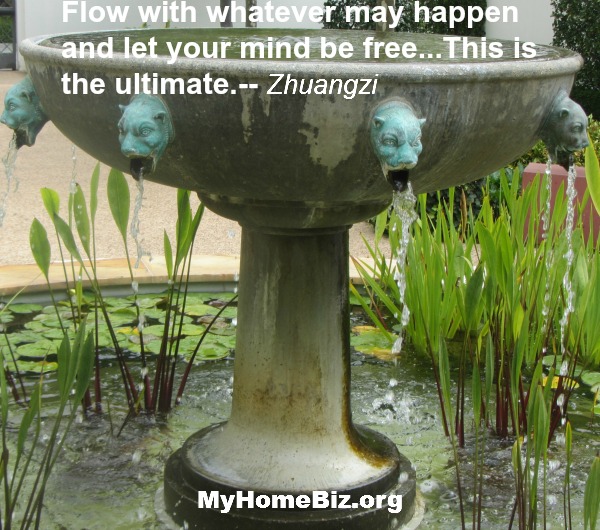 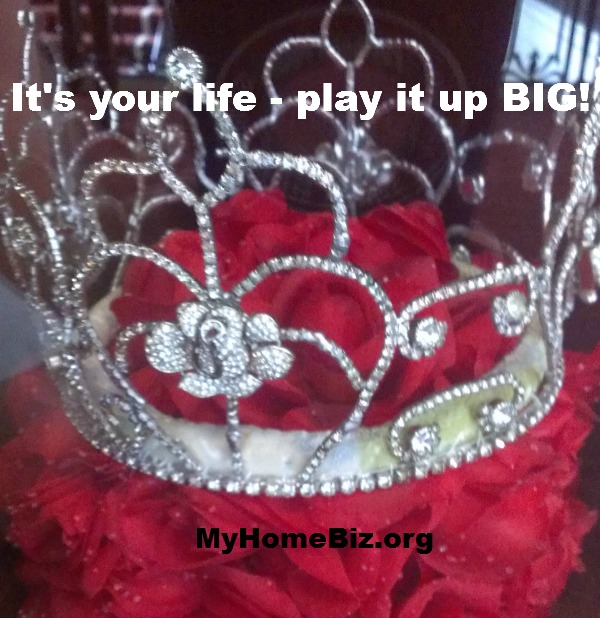 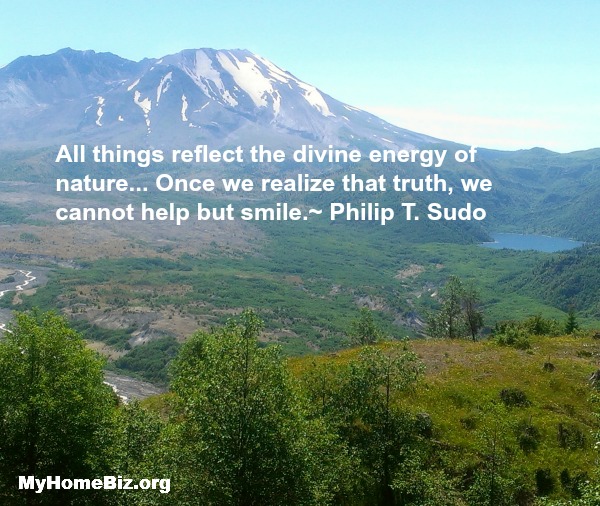